Hold back a few days of holiday, eager to see through, grasp the heart and scratch the lung. Let’s continue to talk about maintaining stability

Last time, we talked about strengthening cutin barrier and resisting free radicals, which are not unfamiliar to many of our friends. It’s just that in today’s increasingly complex urban life, these two items rank higher in the importance of skin care

As for maintaining stability, in addition to strengthening yourself and resisting stimulation, there are some knowledge points that are not popular. Maybe you have ignored them before, but it doesn’t mean that they are indispensable to the overall health of the skin.

There are two types of skin inflammation that we often encounter.

The first is allergy, acne, redness, itching or bleeding, which can be alleviated with the help of drugs or anti-inflammatory skin care products.

The second is that the cells emit inflammatory factors (such as TNF-a, IL-6, IL-1) due to the damage of ultraviolet, hot or cold environment β So that the dermis is in a constant inflammatory state. This phenomenon that cannot be visualized by the naked eye is called \ 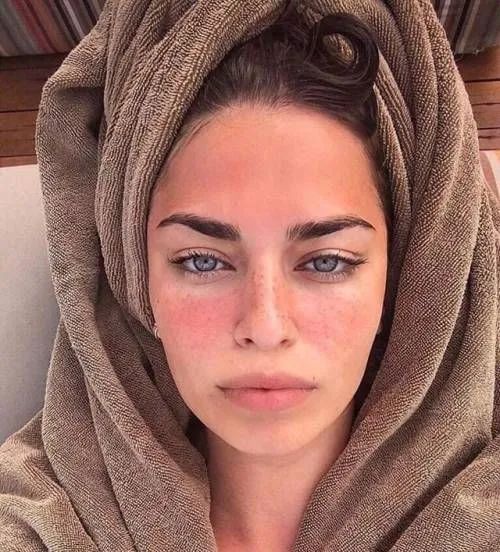 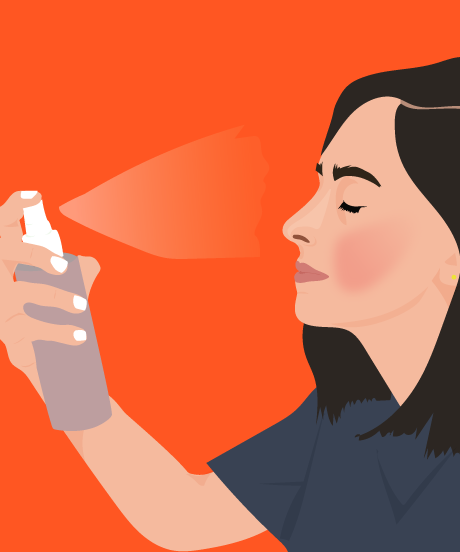 Under the skin detector 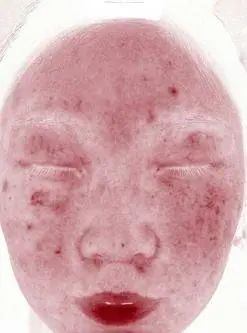 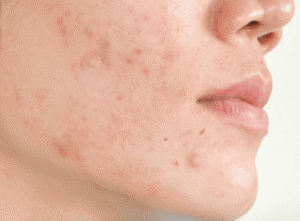 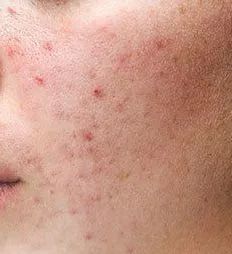 Of course, strengthening cell function is also an important measure to enhance cell resistance to injury, such as amino acids, glycoproteins, enzymes and minerals, which can provide nutrients for cells. 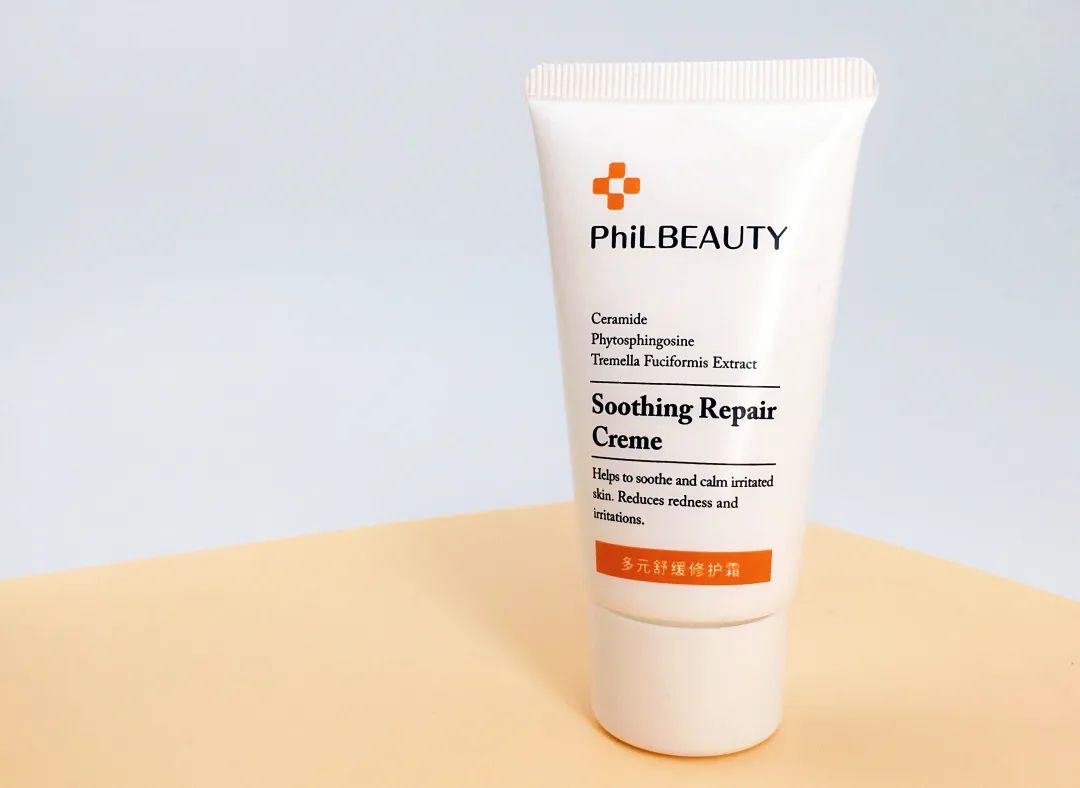 Roe roe essence is added to the fish essence, which improves the effect of fish roe essence, and extracts the high nutrients such as protein, vitamin group and phospholipid in the fish, providing the activation and repair of keratinocytes and fibroblasts, consolidating cell membrane and enhancing energy conversion between cells. Strengthen the cutin barrier of the skin, effectively resist the stimulation and invasion of the skin from the outside world.

It can soothe the skin inside and strengthen the skin outside, so that the skin is no longer \ 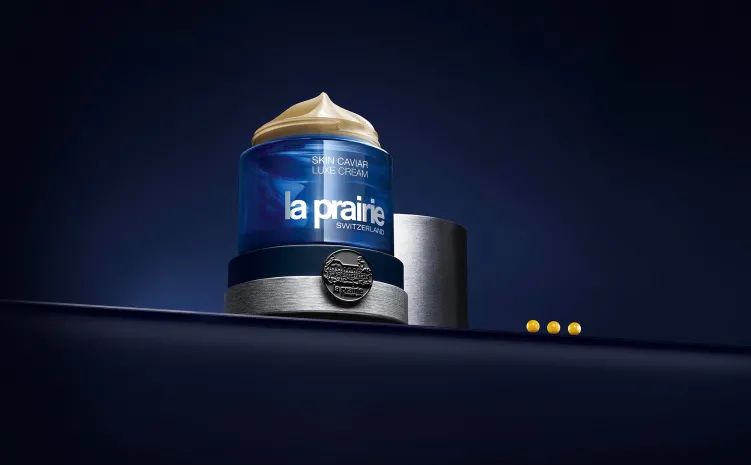 Check and balance of good and bad bacteria

In addition to the well-known intestinal microflora that help to decompose food, in fact, a group of \

There is a close relationship between the microbiota and the skin immune system, which is a part of the skin barrier. The microbiota can be divided into so-called \

The weak acid sebum membrane environment of the skin provides them with a good habitat. Unfortunately, the excessive cleaning, abuse of skin care products (preservatives) and the influence of drugs often break this balance, which has the opportunity to let \ 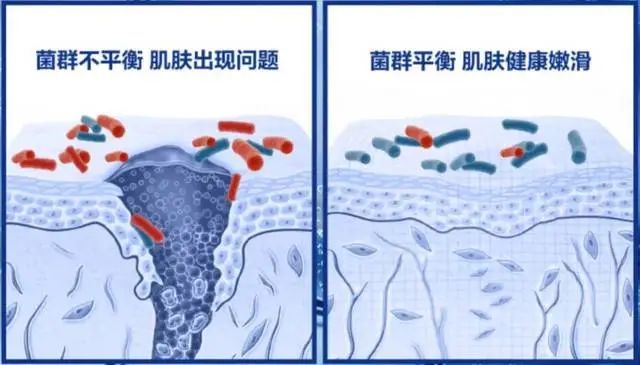 At present, the most common ways of \ 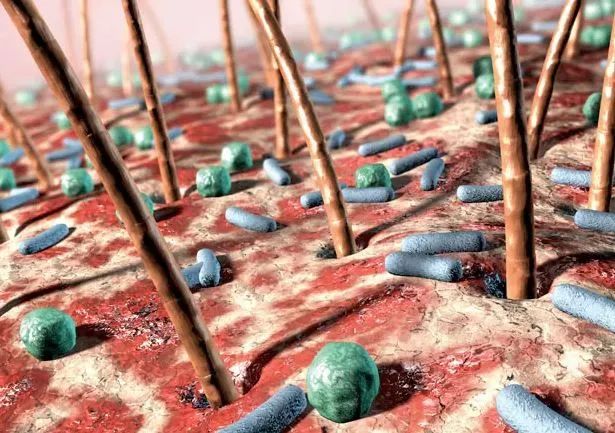 Secondly, inactivated probiotics and their metabolites were given to promote the ecological balance, such as lysates from the fermentation products of Schizosaccharomyces bifidus and Lactobacillus.

It contains 5% of the industry-leading patented probiotic microbial fermentation product, life planktontm probiotic, which has super repairing and stability maintaining power. With 10% Schizosaccharomyces bifidus + 1% yeast extract, the golden ratio is 5:10:1 to activate cell vitality and accelerate the rejuvenation of skin from the inside out; The upgraded version of vitamin C glucoside and large and small molecule hyaluronic acid nourish and brighten.